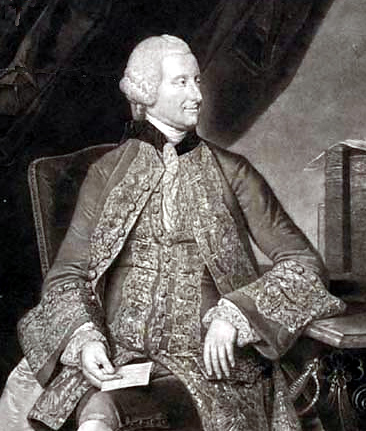 The humble sandwich gets its name from John Montagu (1718-1792), the English 4th Earl of Sandwich, a man known for his obsessive gambling.

When his gambling partners noticed him asking for his meat to be placed between two slices of bread to keep the cards clean, they started asking for the 1762 equivalent of “what he has” and the concoction came to be called the “sandwich.” The great Earl also had the honor of having numerous islands named after him by Captain Cook, including the Hawaiian Islands, originally called the “Sandwich Islands.”