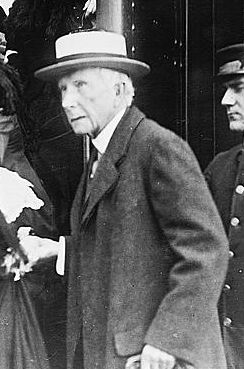 American oil tycoon John D. Rockefeller (1839-1937) was rich. Really rich! By the time of his death his assets equaled 1.5% of the United States total economic output. In todays money, his net worth would be around $340 billion. This means he was roughly 4 times richer than Bill Gates ever was. 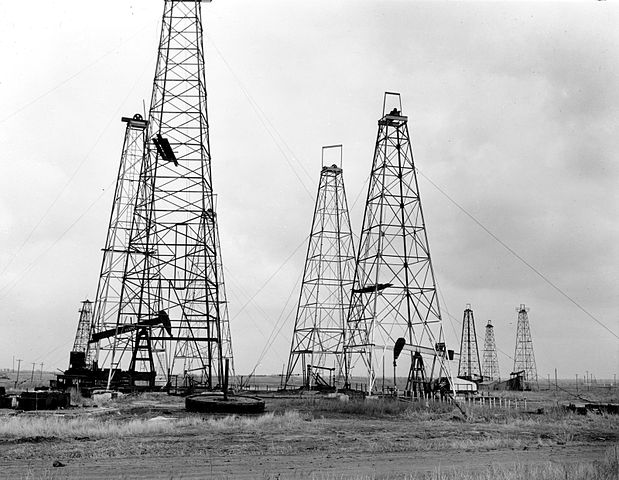 Standard Oil wells near Pawee, Oklahoma (Source ENERGY.GOV (HD.11B.162) [Public domain], via Wikimedia Commons) Rockefellers oil company Standard Oil became so powerful that the government split it up. Some of the companies, which came out of this are still around and worth hundreds of billions. Ever heard of Exxon-Mobil, BP or Chevron?