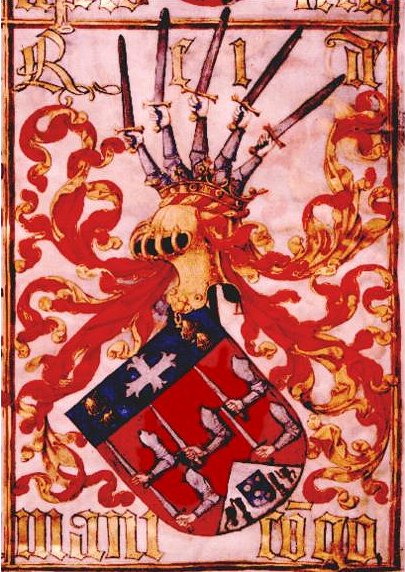 The Kingdom of Kongo was a powerful state in West Africa, covering parts of todays Angola and Democratic Republic of Kongo. It existed from c. 1390 to 1891.

Much of its history is only known due to letter exchanges between King Afonso I of Kongo (c. 1456–1542) and kings Manuel I and João III of Portugal. The letters discuss Afonso’s conversion to Christianity (Catholicism), how he sent many children of Noblemen to Europe to study to then build a more westernized Kongo. It’s also revealed that although Afonso was not fond of the international slave trade, he was still a very powerful facilitator of it. Many slaves which went to North or South America were born in the Kongo.