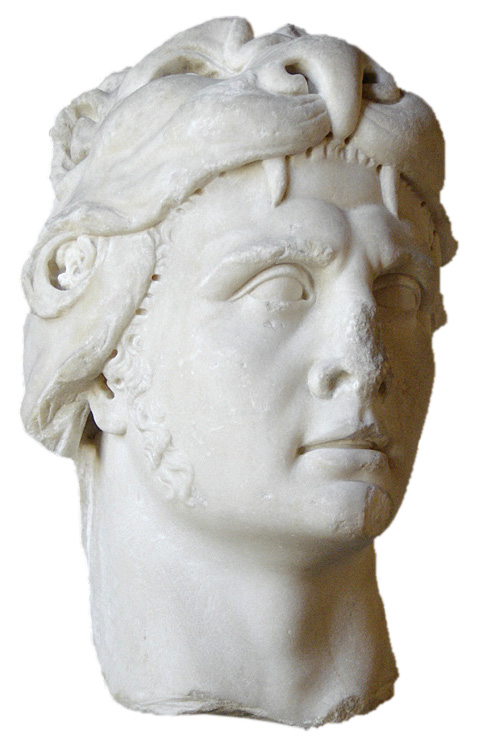 Allegedly, due to the assassination of his father by poisoning, King Mithridates (135–63 BC) of Pontus -an ancient Kingdom around the Black Sea- frequently ingested small quantities of a particular poison antidote to obtain immunity.

This immunity backfired on him years later. When faced with enemy approach, he tried to poison himself, but found himself immune. He then tried to kill himself with his sword, but also failed due his old age and eventually suffered death at the hands of his enemies.