“KABOOOM!”is what Justus von Liebig (1803 – 1873) heard when he first blew up some Silver Fulminate as a kid in Darmstadt, Germany. He was just as quickly thrown out of school and was not exactly unhappy with it. School was boring. But still, this small kid would become one of the Worlds most important scientists of all time. Although you probably have never heard of him.

As a young boy, Liebig was more interested in what we now call chemistry which was rarely a subject in schools. After being thrown out of school, he had a short stint as an apprentice at a pharmacy. Naturally, he blew something up again and got kicked out again. Liebig’s father saw that this kid might have something in him, despite those uhm… “incidences” . Liebig Senior sent him to the University of Bonn. Back in these days, you didn’t need to finish high school to attend the University. In that particular case, that was a good thing. Liebig was such a great talent that he quickly gained the attention of people around him and was sent to Paris to finish his studies. At the incredibly young age of 21 he already became a Professor in Giessen, Germany. In addition to being an excellent teacher, he found out that nitrogen could be used to fertilize plants.
In Liebig’s day and age, there was a major problem with soils producing enough crops every year. Usually, the soil would be become deficient and the farmers would have less crop. Not a good thing, considering the Worlds population was growing fast. Liebig found out that nitrogen-based fertilizer could give the soil those nutrients back and thus a whole new industry (the artificial fertilizer industry) was born. Today, several billion dollar companies make their profits from producing fertilizers. Without fertilizers billions of people would simply not exist, because there would not be enough food. So, if you have eaten food today which was grown with artificial fertilizer (and you most likely have), then Justus von Liebig’s findings are responsible for that. 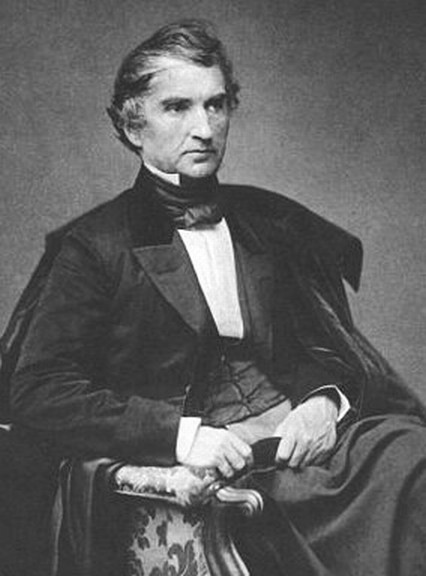 3 facts:
– Liebig taught 30 future nobel prize winners.
– Liebig not only laid the foundation for artificial fertilizer, but he also developed much of the chemists tools, many of which are still being used today.
– Liebig also invented meat extract, which can be made into broth for drinking or added to foods to give it a “meaty” flavor.