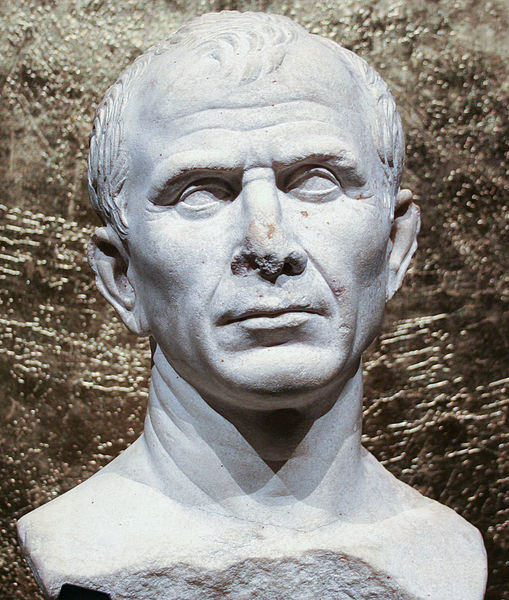 When Julius Caesar (100BC-44BC) was a young man, he once sailed across the Aegean Sea. During this trip, he was captured by pirates, who immediately thought about asking for a ransom of 20 talents of silver (approximately $600’000 today).

Feeling under-appreciated, Caesar then told them to ask for 50 talents instead. While being held captive, Caesar frequently told the pirates that once freed he would hunt them down and crucify them. None of the pirates took it seriously. Once the ransom was paid, Caesar tracked the island down where the pirates were hiding did indeed crucify all of them.