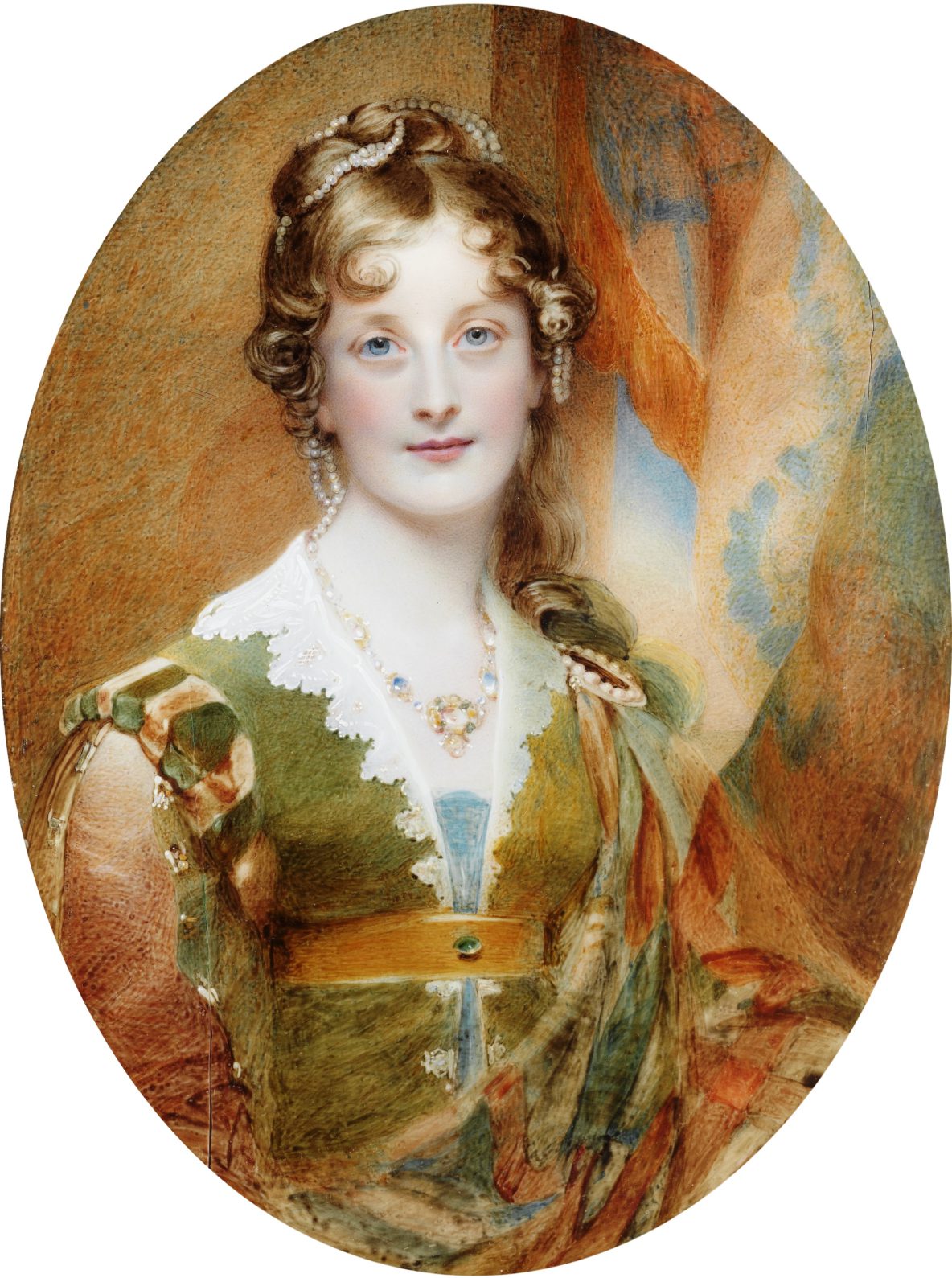 Jane Digby (1807– 1881) was an English lady who lived a life straight out of a romantic novel. In her day, she was famous for being the wife and mistress of some of the most influential men of her time.

Altogether she married 4 times and had countless affairs with extremely influential men. Among her lovers were Kings, Generals, Barons and Sheiks. In 1824, she married Edward Law, 2nd Baron Ellenborough but due to her infidelity he divorced her in 1830. She then moved to Bavaria and became the mistress of Ludwig I of Bavaria. In the meantime she married a German Baron. He was unhappy with her countless affairs and eventually agreed to let her go to France, where she married a Greek Count. The newlyweds then moved to Greece where somehow she got into an affair with the Greek King Otto and a Greek General. Ironically, she walked out on the General when HE was unfaithful. When she was 46, Jane travelled to the Middle East and fell madly in love with a Sheik. She married him despite being 20 years older than him and became known by the name of Jane Elizabeth Digby el Mezrab. It seem that she had found true love. She stayed married with him until her death 28 years later in 1881.