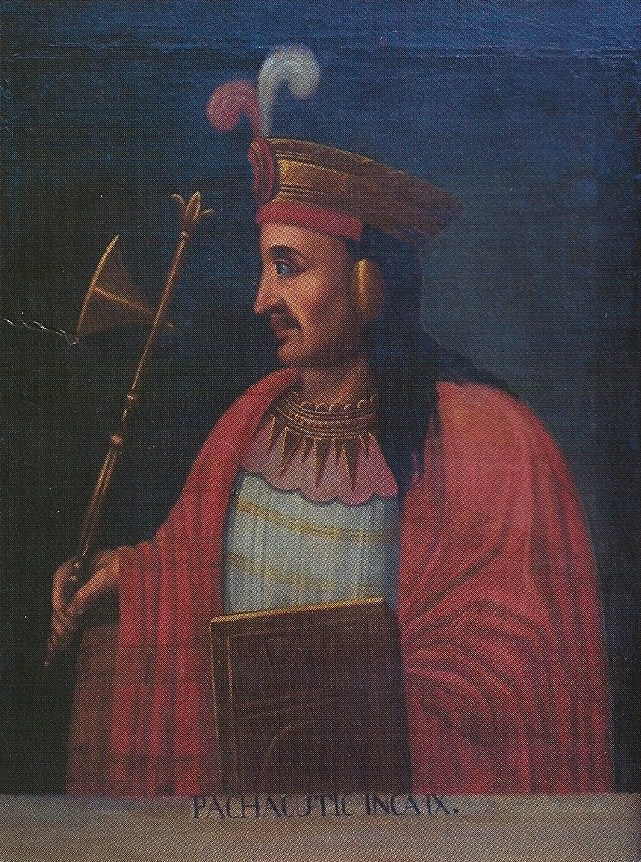 Pachacuti Inca Yupanqui (died 1471) was one of the sons of Inca ruler Viracocha. Pachacuti was not the designated heir to the throne.

However, when times were tough and Viracocha was faced with an attack by the Chanka people he fled his palace together with 2 of his other sons. Pachacuti refused to do so and together with a small army stood his ground and managed to defeat the Chanka. When Viracocha returned he was asked to once again assume the throne. A man of honor, Viracocha asked Pachacuti to rule from then on. Under his rule, the Inca empire started to expand from a mere valley to almost all of western South America.