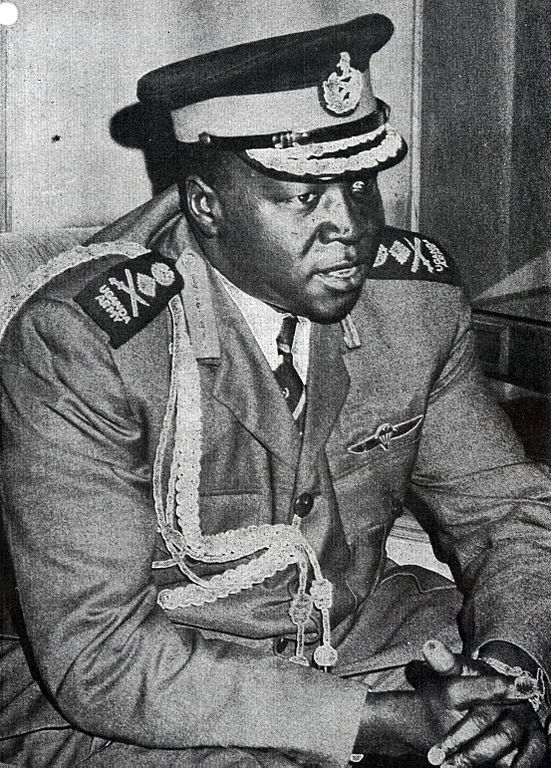 Idi Amin, the ruthless dictator of Uganda in the 1970s was a man without remorse. He expelled a thriving community of Indians from Uganda, threatened many nations with war and was responsible for wiping out hundreds of thousands of innocent Ugandans. His charisma and friendly smile might have fooled some, but his actions made it clear that he was a total madman.

The title he gave to himself speaks volumes about his self image. It is: His Excellency President for Life, Field marshal Al Hadji Doctor Idi Amin, VC, DSO, MC, Lord of all the beasts of the Earth and Fishes of the Sea, and Conqueror of the British Empire in Africa in General and Uganda in particular.