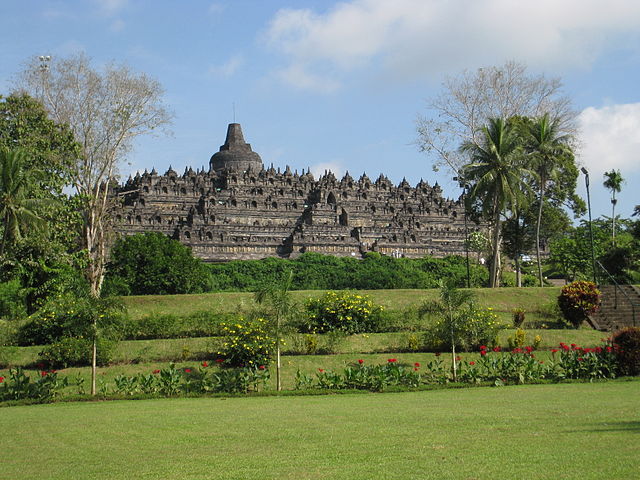 Borobudur in Central Java, Indonesia is the largest Buddhist temple known. It features over 2,600 relief panels, 72 perforated stupas and over 500 Buddha statues over an area of 2,520 m2. Built in the 9th Century by the Shailendra dynasty and was abandoned in the 14th Century for unknown reasons. 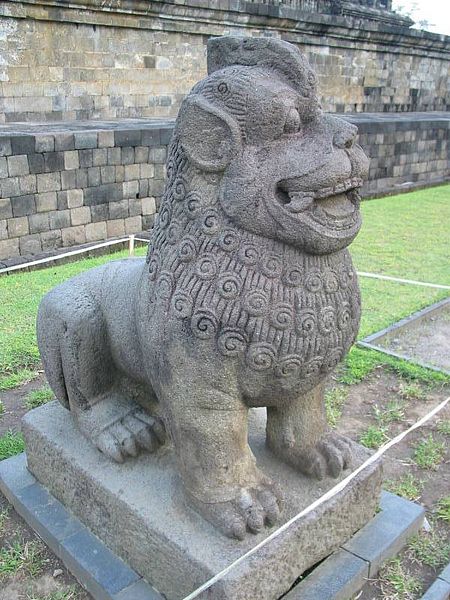 In 1814, the British were in control of Central Java and followed up on the rumors of a large temple hidden in the jungle. It took 200 men to free the temple from tons of plants, trees and volcanic stones. Eventually it became clear how large and impressive the temple was. Over the next decades it was slowly restored and eventually became one of the most famous landmarks of Java up until today. 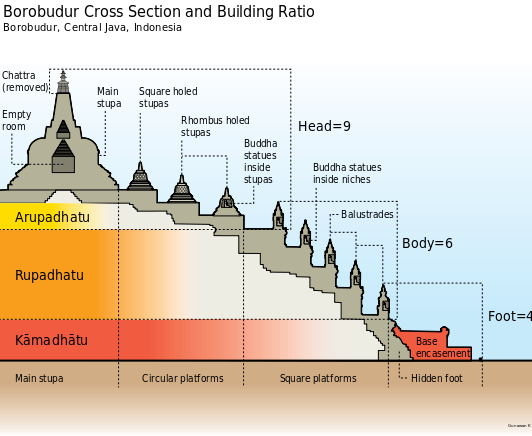