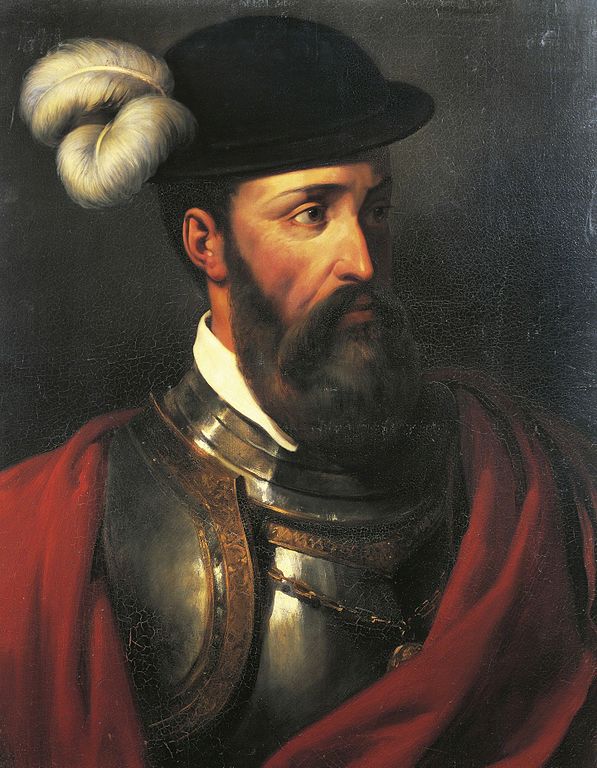 In 1532, the Spaniard Francisco Pizarro (1471-1541) and his men contact with the Inca Empire. The Inca population during that time was estimated to be more than 17 million. Fast-forward only 1 year and Pizarro managed to kidnap Atahualpa (1502-1533), the Inca emperor. Pizarro promised to set him free, if he would fill several rooms with gold, silver and other valuables. Atahualpa was a powerful and wealthy leader and asked his people to comply. They quickly managed to fill the room with what would amount to several billions of Dollars of todays money.  Pizarro took it all and still executed Atahualpa. But how was all of this possible? 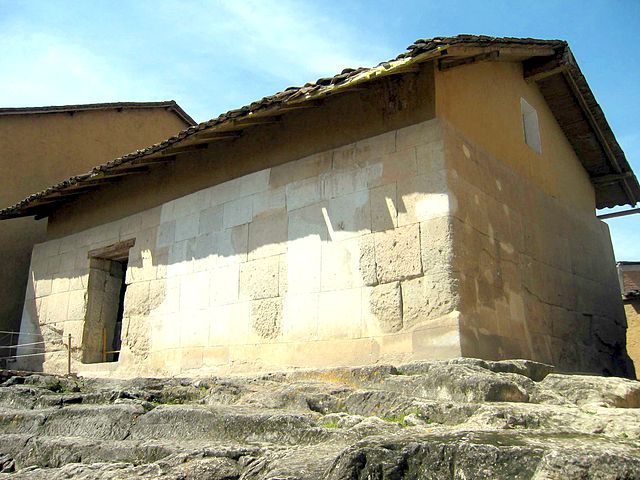 The Ransom Room which was filled with gold (By Antonio Velasco. (Own work) [GFDL (http://www.gnu.org/copyleft/fdl.html) or CC-BY-SA-3.0 (http://creativecommons.org/licenses/by-sa/3.0/)], via Wikimedia Commons)

First, the Spaniards had guns, horses and artillery, all of which scared the living daylights out of the Incas. What is even more important though are the illnesses (such as Smallpox) that the Spaniards introduced to South America, albeit more accidentally than on purpose. It was mostly a huge amount of luck paired with brilliant strategy by the Spaniards as well as a series of horrible mistakes by the Incas. Let’s be honest here: 17 million vs 180 men? Someone messed up! Come on, Incas!