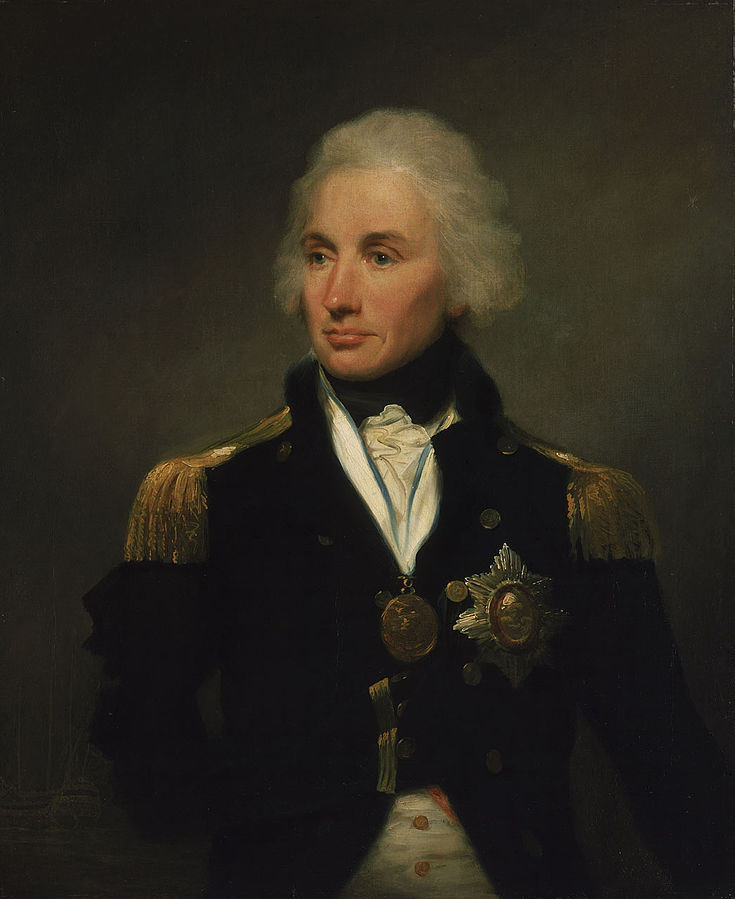 British Admiral Horatio Nelson defeated Napoleon at the Battle of Trafalgar in 1805. However, Nelson died during battle.

Wanting to be buried on British soil, Nelson’s men put his body in a barrel of brandy to preserve the remnants. Upon arrival in England, it was revealed that the crew had drank the brandy his body was being preserved in, hence the phrase “tapping the admiral.”