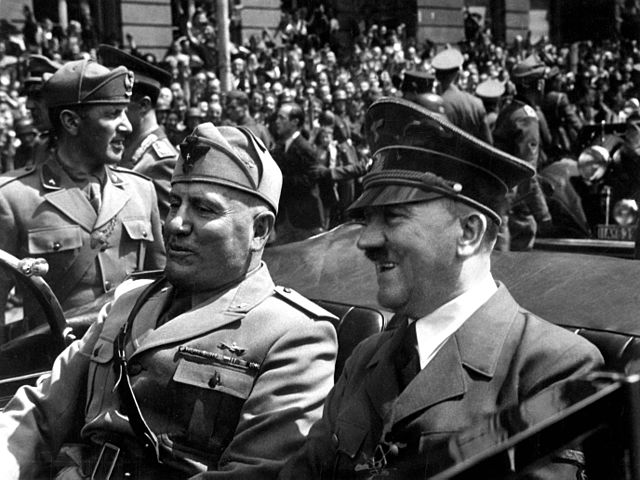 Adolf Hitler was very often under the influence of very powerful drugs. He consumed over 70 different drugs while in power, one of them being meth-amphetamine, better known as Crystal Meth. When meeting Italy’s facist leader Benito Mussolini (in the picture), Hitler is said to have yelled at the usually domineering Italian for 2 hours straight.