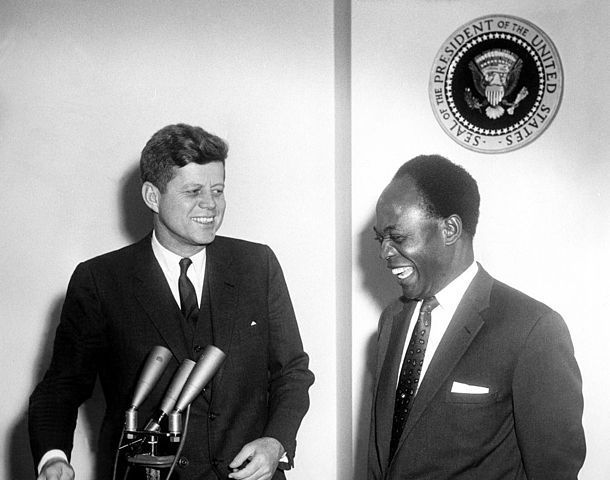 In the 1950s, many regions in Africa were starting to think about independence from their colonialist masters. The Gold Coast was a British colony, which was led into independence by Kwame Nkrumah (1909-1972) in 1957. From then on, it was known as Ghana.

Nkrumah had great intentions for his nation and wanted to create an African utopia. He even dreamed of the United States of Africa. His main project was a large dam, which was supposed to deliver power and help industrialize the nation. The plan backfired. Ghana got into large debt due to the expensive project. Additionally, Cocoa was one of the main exports of Ghana and when the prices tanked, Nkrumah got into real trouble and was deposed in 1966.