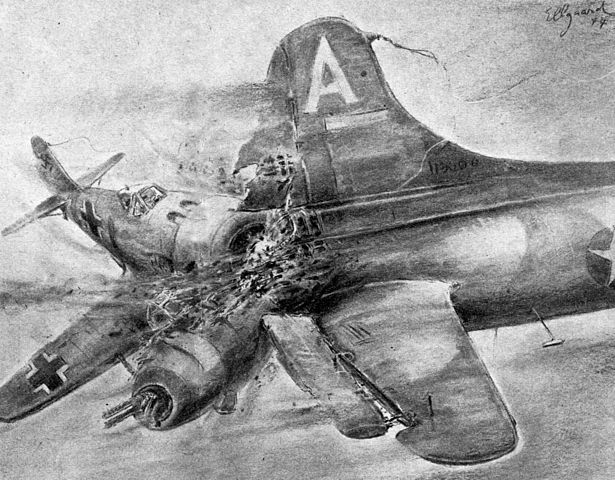 In World War 2, the Germans had a special air force command of 2000 planes called Sonderkommando Elbe (Special command named after the river Elbe), which were supposed to ram Allied planes in midair. Yes, you read that correctly.

The pilots were supposed to bail out before or after impact, by parachute. The survival rate was a 10%. The unit was only engaged in a single battle at the very end of the war in April 1945. It was built out of sheer desperation. The military had realized many months before that the war was lost.