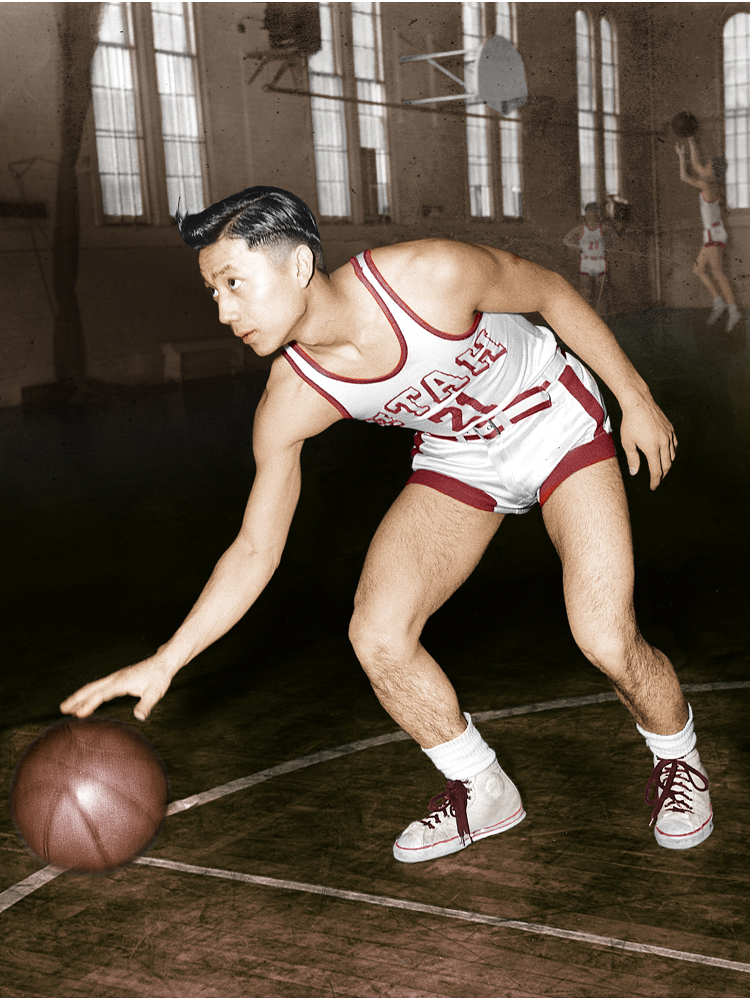 The National Basketball Association (NBA) is one of the most popular sports leagues in the World and has millions of fans. It was created in 1946 and did not include any non-white players until the Japanese-American Wataru “Wat” Misaka by the New York Knicks in 1947.

Barely measuring 1.70m (5’7”) he was a gifted point guard, who had just endured years of harassment for his Japanese ancestry despite his service in the US military during World War 2. Nevertheless, he prevailed to lead his Weber State college team to a championship. He would then become a professional athlete but was cut from the Knicks several months later. Afterwards, Misaka was offered to play for the famed Harlem Globetrotters. He declined and eventually became an engineer in his home state of Utah.