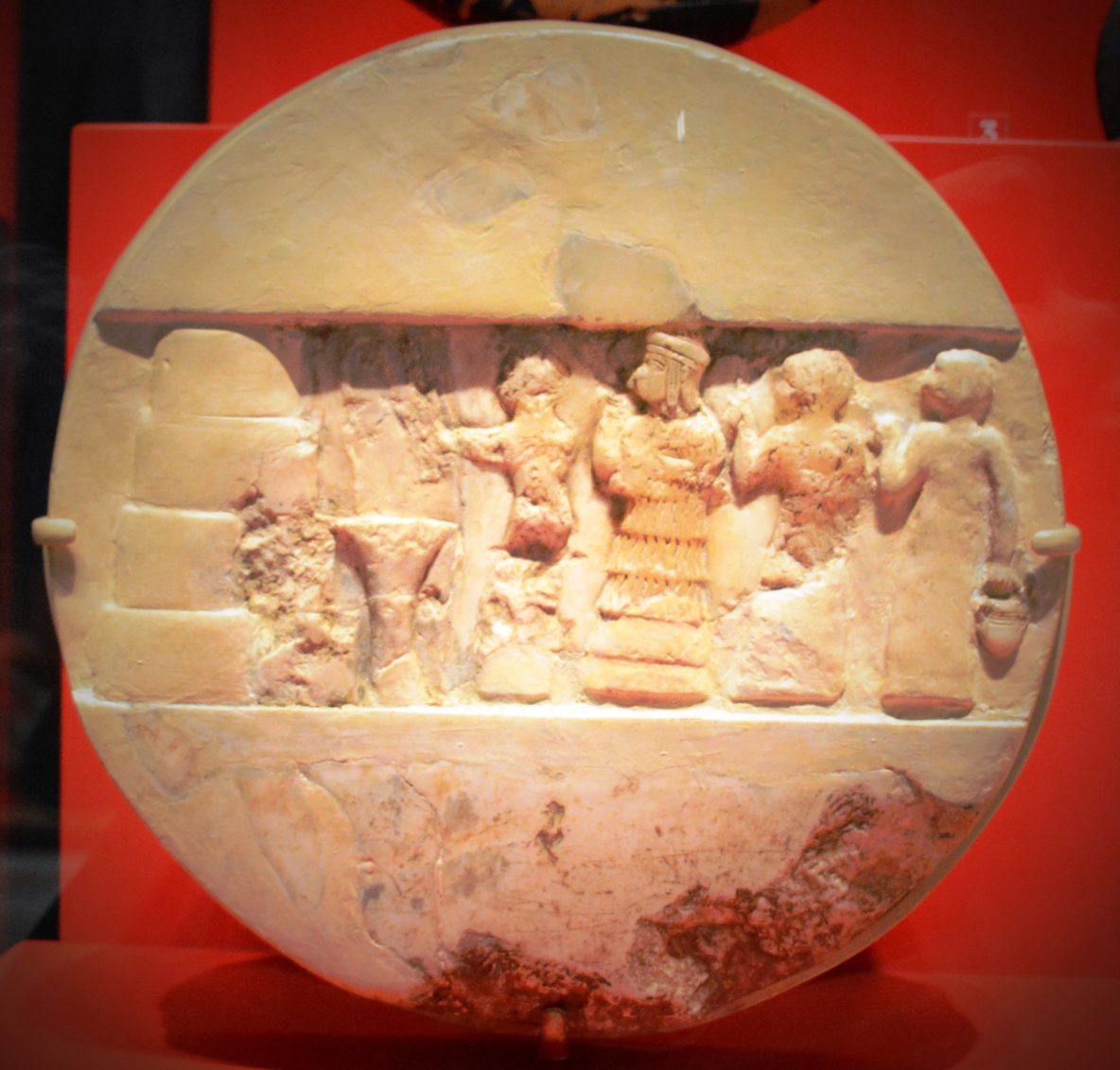 Enheduanna is considered by historians to be the first author who is known by name. An Akkadian priestess and poet born around 2285 B.C., her hymns and prayers influenced the composition of later Grecian hymns and the psalms of the Hebrew Bible.

She was a powerful figure during her lifetime, tasked with the consolidation of numerous pantheons to create peace and stability throughout a diverse empire. While her hymns have made their mark on history as the inspiration for later religious writings and provide valuable insight into the religions of her time, it is her prayers that are raw and relatable over 4,000 years after her death. Evidence suggests that offerings were left at her grave even centuries after the end of the Akkadian Empire.

By Zunkir [CC BY 4.0 (http://creativecommons.org/licenses/by/4.0)], via Wikimedia Commons