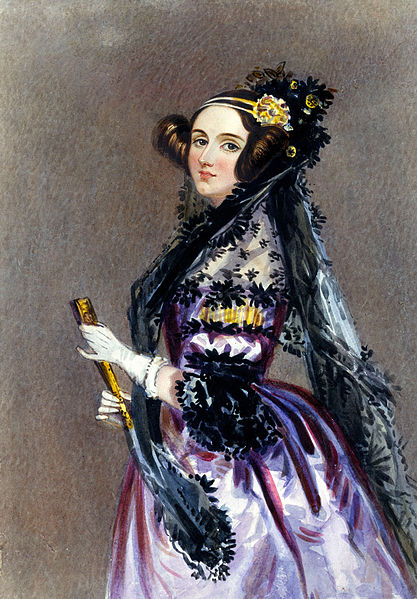 Born in England as the daughter of the poet Lord Byron and the mathematician Annabella Milbanke, Ada Lovelace (1815-1852) was tutored in math and science from an early age.

After meeting Charles Babbage, an inventor known as “the father of the computer,” Ada translated an article on his analytical engine in 1843, adding a lengthy collection of her own notes. Among her notes were eerily accurate predictions of the the future of the computer and an algorithm that became known as the first computer program.