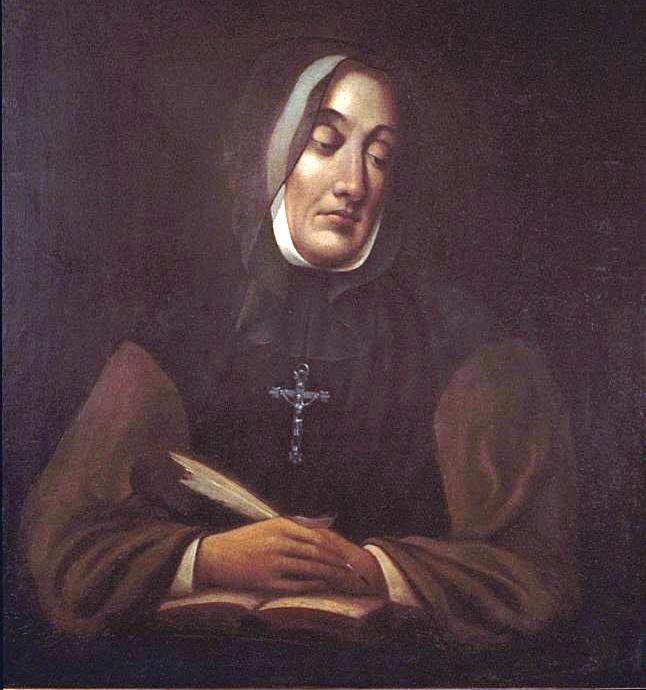 Known as the first Canadian to be elevated to sainthood, Marie-Marguerite d’Youville was born of humble beginnings. Her father died when she was still young and she grew up in poverty, eventually marrying a bootlegger who died in 1730, the year before she turned 30.

After her husband’s death she joined with several other women to start a charitable organisation for the poor and homeless of Montreal, in act unheard of at the time. Despite mockery from their family and friends, the organisation grew until it became its own religious order. They took over the operation of a failing hospital, rebuilding it after a fire in 1765. Marie-Marguerite d’Youville died in this hospital six years later, leaving behind a legacy. She was elevated to sainthood in 1959.