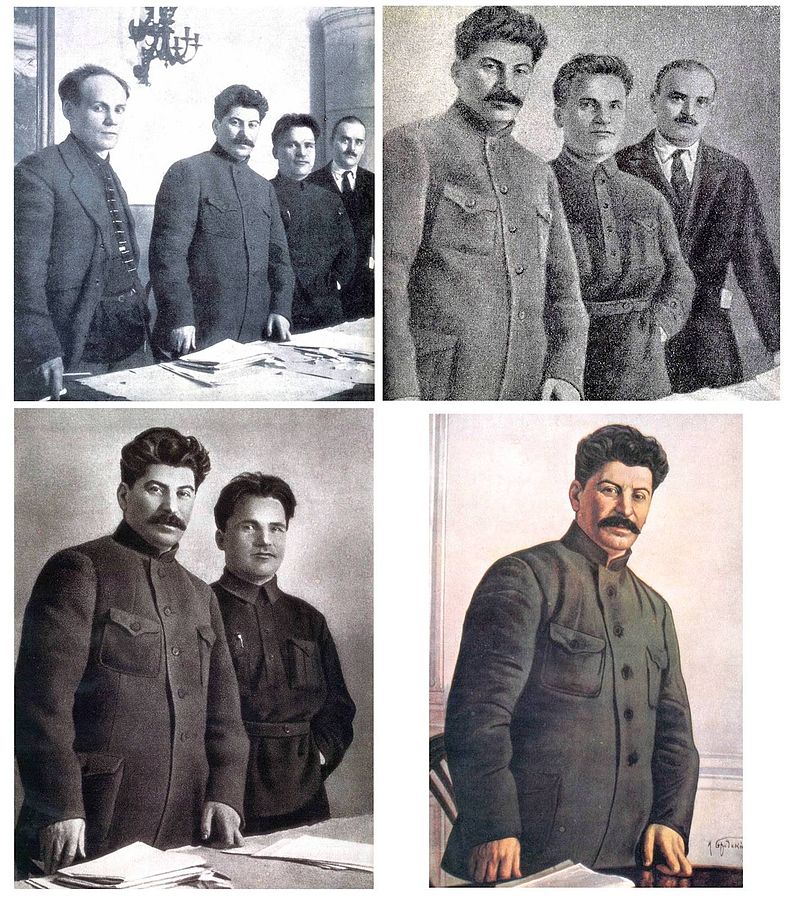 In Roman times, a punishment worse than execution was that of being forgotten. A disgraced individual would be stricken from the records and any coins or pottery with their depiction would be destroyed.

Called “damnatio memoriae” by the Romans, this practice also occurred in Egypt and many other societies. It has been seen in recent times as Joseph Stalin was known to remove individuals from photographs after they fell out of favor. In a famous example, water commissar Nikolai Yezhov was edited out after being arrested and shot in 1940.