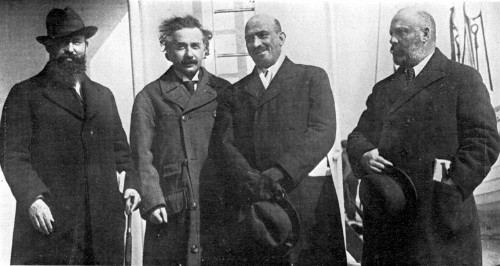 In 1952, after the death of Israel’s first president, Albert Einstein received a letter offering him the presidency.

Although he was ensured that he would have time to still pursue his scientific work on the side, he politely and regretfully declined, stating that he felt unsuited to the position as he lacked “both the natural aptitude and the experience to deal properly with people and to exercise official functions.”