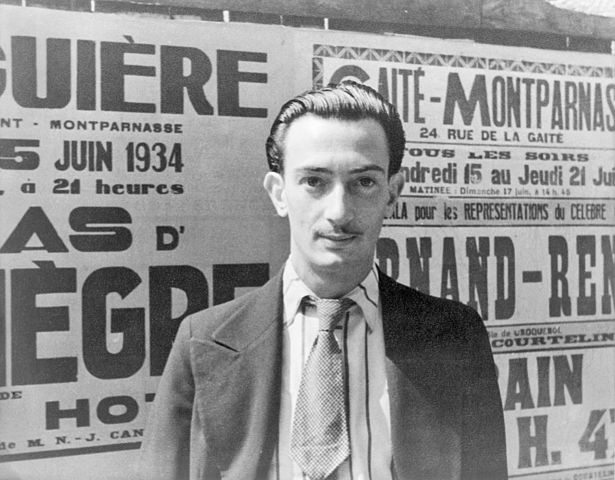 Walt Disney once attempted to collaborate on a short film with famed surrealist artist and architect Salvador Dali. The two artists collaborated in Disney’s studios for eight months in 1946 before the project was suspended.

By that time, only 20 seconds of film was completed, along with numerous paintings, drawings, and storyboards. Years later, Walt Disney’s nephew unearthed the materials created by the pair and formed it into an ethereal short film called “Destino”.