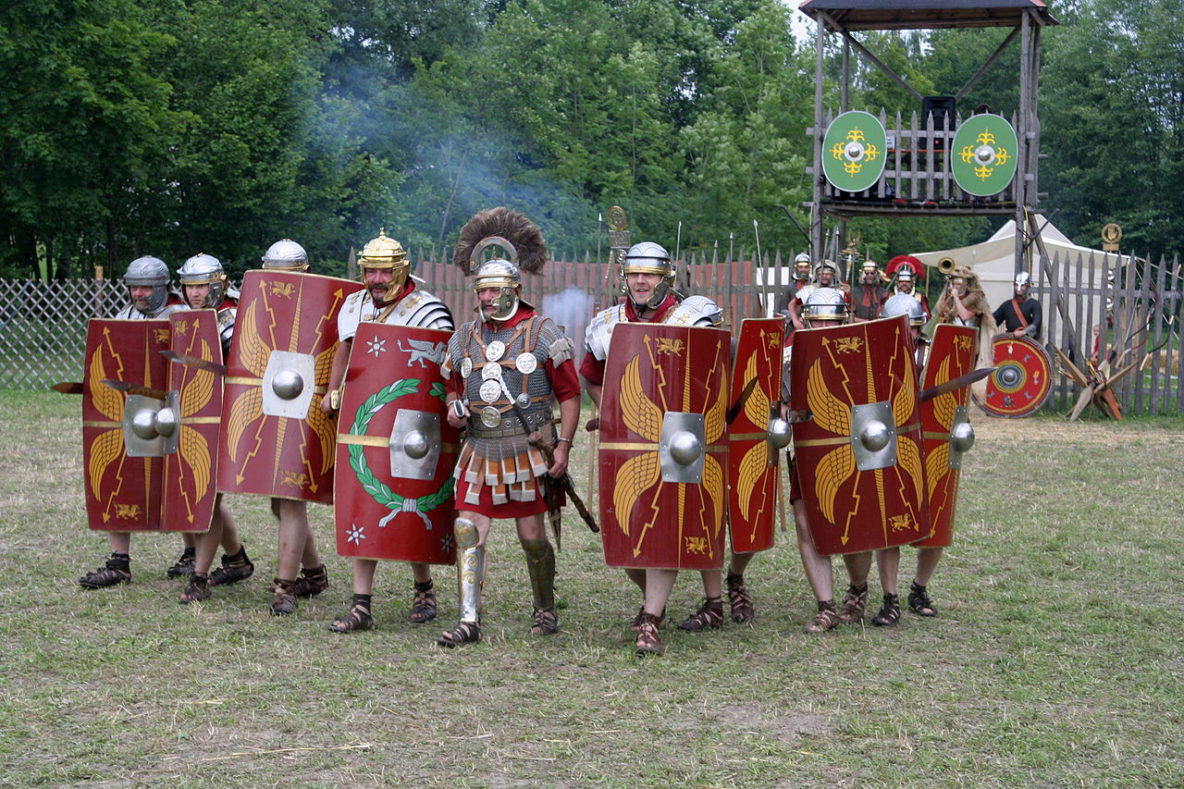 Nowadays, to be decimated is almost synonymous with being annihilated. The origin of the term is from Roman times. The word decimation literally means “removal of a tenth” in Latin.

Decimation was used as a punishment for unruly units or groups of soldiers. One out of 10 men would be randomly chosen and the rest of the men were forced to kill them, sometimes by stoning them.The famous battle with Spartacus also involved decimation. It is said that his opponent  Marcus Licinius Crassus decimated an army of 10’000 men, therefore killing around 1000 in the year 71 BC. As one could imagine, this form of punishment was not very good for the morale of the troops and has mostly been used in times before the year 0.   Nevertheless, there were rare instances up until the First World War, were decimation was being used as a punishment.