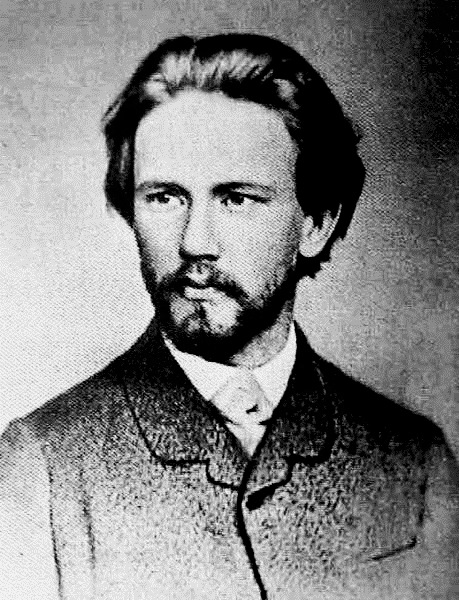 Known as the composer of “The Sleeping Beauty” and “The Nutcracker,” the true cause of the death of Pyotr Ilyich Tchaikovsky is still unknown.

The official record holds that the composer died of cholera, contracted from impure drinking water, yet questions have been raised about the accuracy of the diagnosis. It has been suggested that the composer’s death was a suicide, as it would have been difficult for a man of his standing to accidentally drink impure water.