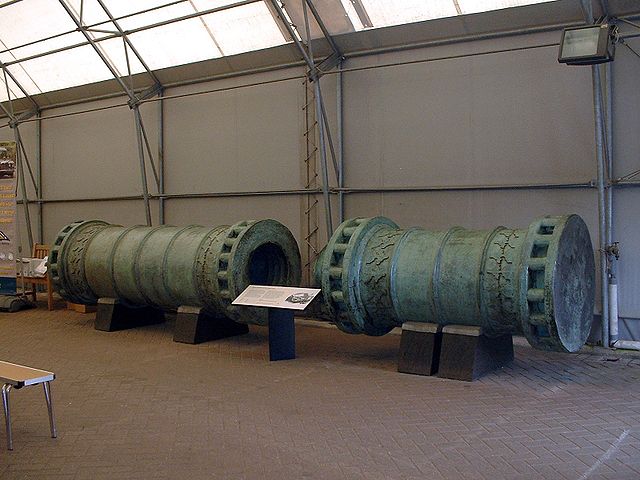 It could be taken apart into 2 large main pieces, making it much easier to move around. After being used in several battles over the centuries, it was still present in 1807. It was then, when British started their Dardanelles Operation and the cannon was to be used again. Although somewhat unconventional, the Ottomans filled the huge cannon with propellant and many small projectiles instead of a cannonball. The damage it did to British ships was so devastating that the British retreated soon afterwards. So, 350 years after it was built, the Dardanelles Gun had become a major asset for the Ottomans.