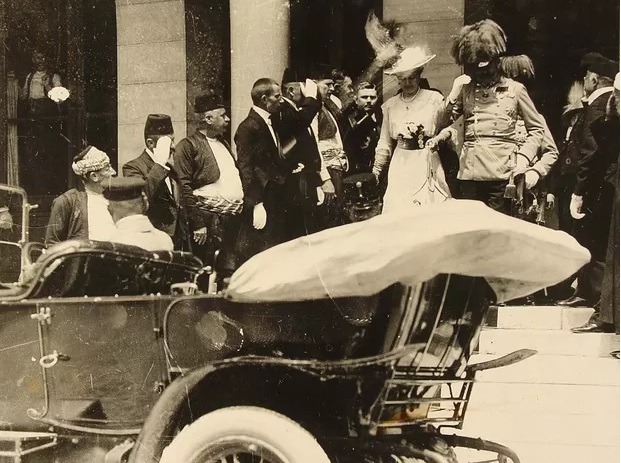 The assassination of the Austrian Archduke Franz Ferdinand in the Bosnian capital of Sarajevo, well known as the catalyst of the First World War, wasn’t a straightforward affair.

The six assassins planned to blow up the passing car with hand grenades, but missed. However, an hour later the returning car took a wrong turn and just happened to pass Gavrilo Princip, one of the unsuccessful grenadiers, who opportunistically drew his pistol and fired the shot heard around the world.