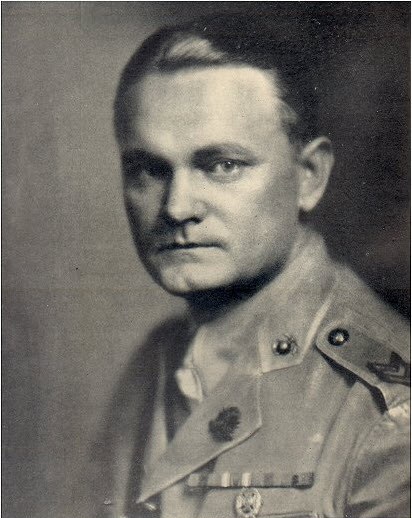 Faustin Wirkus was working in the coal mines of Pennsylvania when the promise of adventure called him to join the US Marines. Stationed in Haiti, he was enthralled by a tiny island off the coast called La Gonâve and applied to be stationed at the tiny outpost.

Shortly after being turned down, he found himself in the good graces of the island’s Queen Ti Memenne for unknowingly pardoning her and two others for petty crimes. After visiting the island under the Queen’s welcome, he applied again to be stationed on La Gonâve and was accepted. After arriving, he was made King of the island in 1926 and ruled with Ti Memenne for three years before the president of Haiti decided he didn’t want another king in his country and Wirkus was transferred off the island.