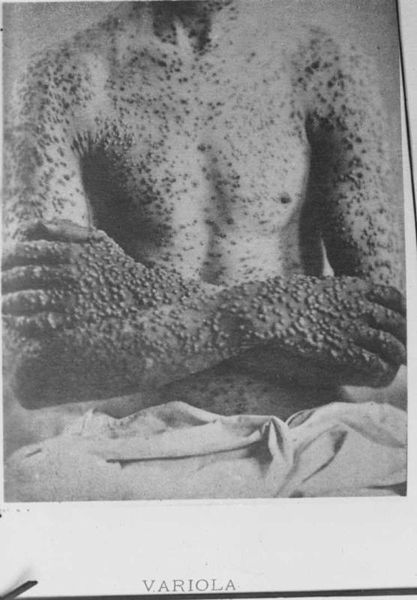 The year is 2014 and the place is an open storage room somewhere on campus of NIH in Boston, USA.  Apparently smallpox vials were then found by accident. Smallpox is one of the most dangerous diseases ever. In fact, only 2 places worldwide are allowed to store the virus. Smallpox killed 200-500 million people in the 20th Century and has only been declared extinct in the 1970s. It is still one of the most feared viruses and many countries are stockpiling vaccines.  Fortunately in this case, the vials were properly handled by the authorities. It was a very close call, nevertheless.