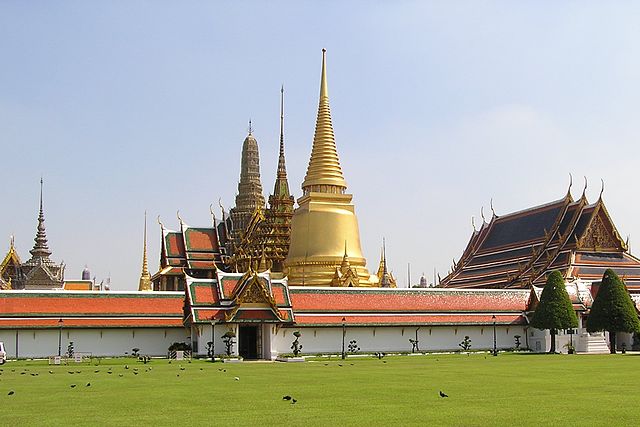 King Rama I (1737-1809), who was the founder of the still ruling Chakri dynasty in Thailand (back then it was Siam) was responsible for firmly establishing the name, when he used it to establish his new capital. For obvious reasons, shorter names are being used for the city, although Bangkok is actually not used by the Thai people. Instead it is often called Krung Thep.