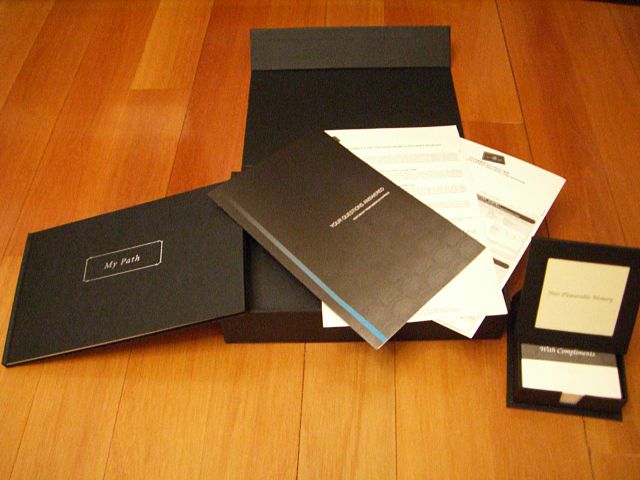 For many years in the early 1980s and 1990s, there was a rumor in North America about a black credit card. The card was supposedly only given to the super-wealthy and had several great benefits.

Nevertheless, there was no such card until American Express decided to cash in. In 1999, the American Express Centurion card was introduced. It’s unknown how to qualify for the card, but many sources suggest it’s around $16 million networth, over $1 million yearly income and $250,000 minimum spending.