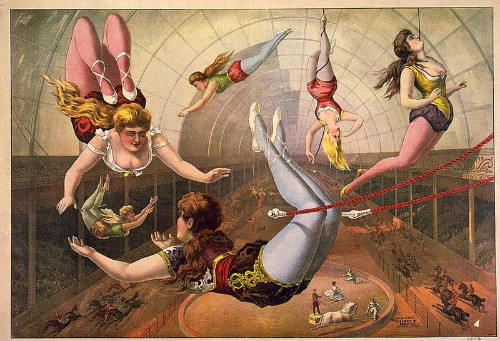 Now a staple of the music industry, Billboard magazine has a long and fascinating history. Beginning in 1884 in Cincinnati as a trade paper for traveling bill posters, Billboard quickly developed ties to the performance industry and soon became a paper for travelling circuses and street performers.

The magazine even developed a mail pick-up service. Performers could have mail sent to Billboard’s offices and each publication of the paper would include a list of all those who had mail to be picked up.