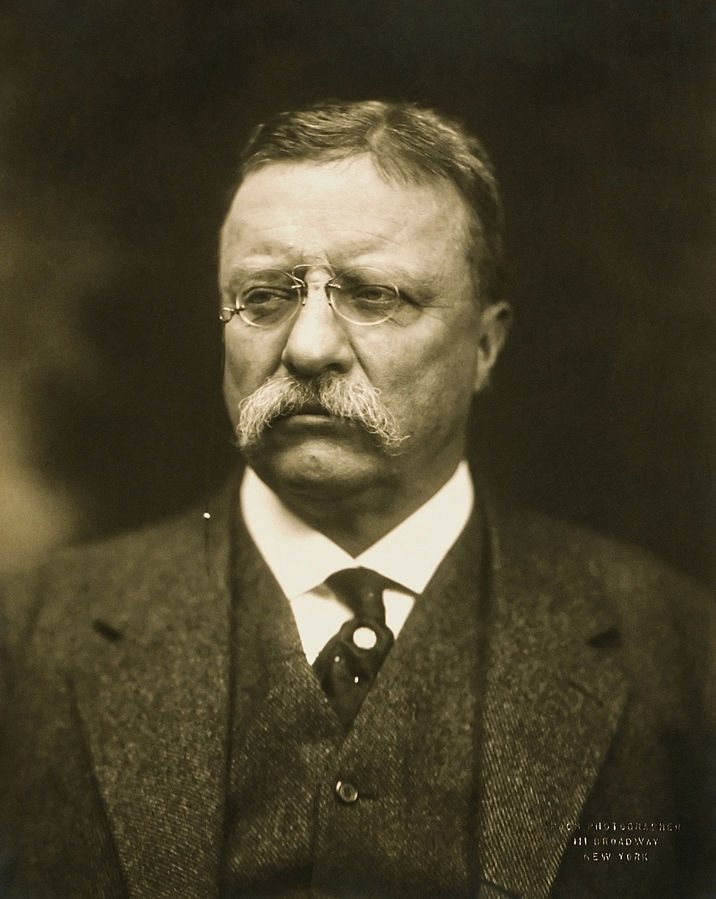 In 1912, while in Wisconsin on the campaign trail, former US president Teddy Roosevelt (1858-1919) was shot in the chest by John Schrank in an attempted assassination.

Not only did he survive the assassination attempt, but he insisted on giving a 55-minute speech despite of the fresh bullet lodged in his chest. He opened his speech with:  “Ladies and gentlemen, I don’t know whether you fully understand that I have just been shot, but it takes more than that to kill a Bull Moose.”