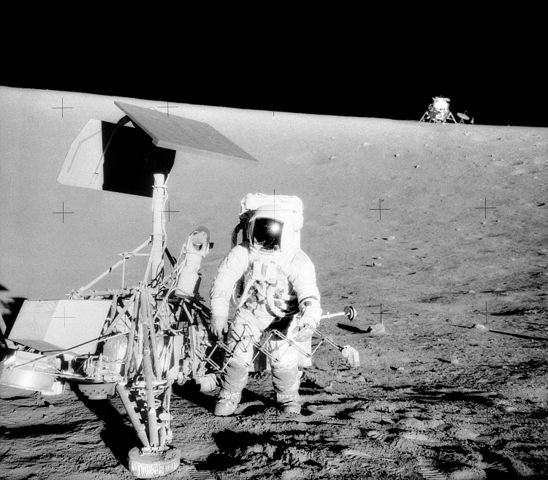 A few months after the first moon landing in 1969, Apollo 12 was the second successful mission to the moon. There are many interesting facts about this crew. They were famous for playing pranks on each other and living by the motto “Work hard, play hard”. 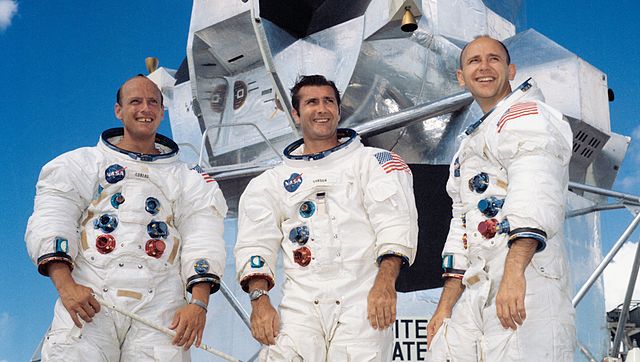 Once he set foot on the moon, the first words by astronaut Pete Conrad were “Whoopee!”. Much less memorable than the “Small step for man” bit, that Neil Armstrong had prepared. The Apollo 12 support crew also smuggled pictures of Playboy models into the suits of the astronauts. Imagine their surprise when the found pictures of scantily clad women, while going through their checklists on the moon’s surface…