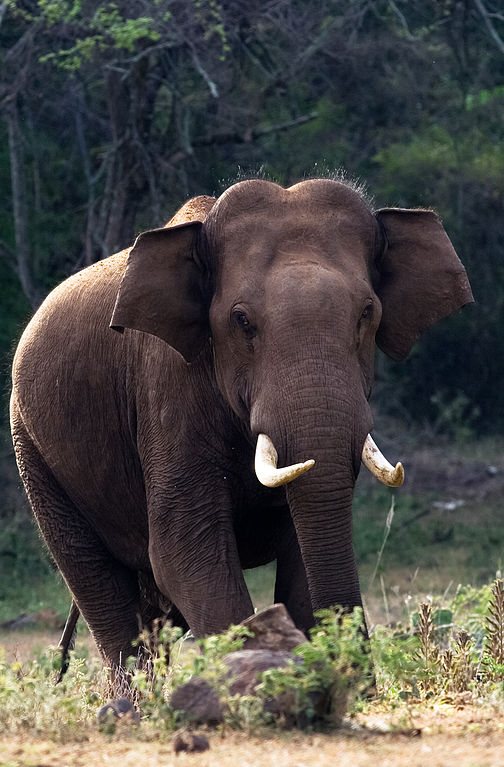 In 2006, the state of Assam in northeastern India was being terrorized by an elephant. The 10ft (3m) tall animal would frequently appear out of nowhere, and attack anything in its path. What made the problem even worse is that it was not scared of noise, firecrackers or even fire itself. After having killed more than 10 people, it was named after Osama Bin Laden (during that time the most wanted man alive) and eventually the government ordered a shoot to kill order. When the elephant was approached by a hunter, the highly intelligent beast figured out the hunters intentions and charged him. Nevertheless, the hunter got the shots off just in time and the animal was killed after many months of terror.