The Mughal ruler Akbar the Great (1542-1605) was responsible for one of greatest golden ages in India’s history. However, when Akbar was born, things were not so great… yet. Although he was a direct descendant of Ghengis Khan (note that the term Mughal stems from Persian word for Mongol), his father Humayun was in exile and dirt poor. He was driven out of India by Sher Shah Suri, a powerhungry sultan. Somehow Humayun managed to get back into power and when he died in 1556, the 14 year old Akbar ascended to the throne. India was to be changed forever.

Akbar was a master of uniting India’s several ethnic and religious groups. Perhaps some of this can be attributed to his own roots, since he himself was very multicultural with his Mongol, Afghan and Persian upbringing. During Akbar’s rule, India had a population of about 100 million people with several religions including Islam, Hinduism, Christianity, Zoroastrianism, Buddhism and others. 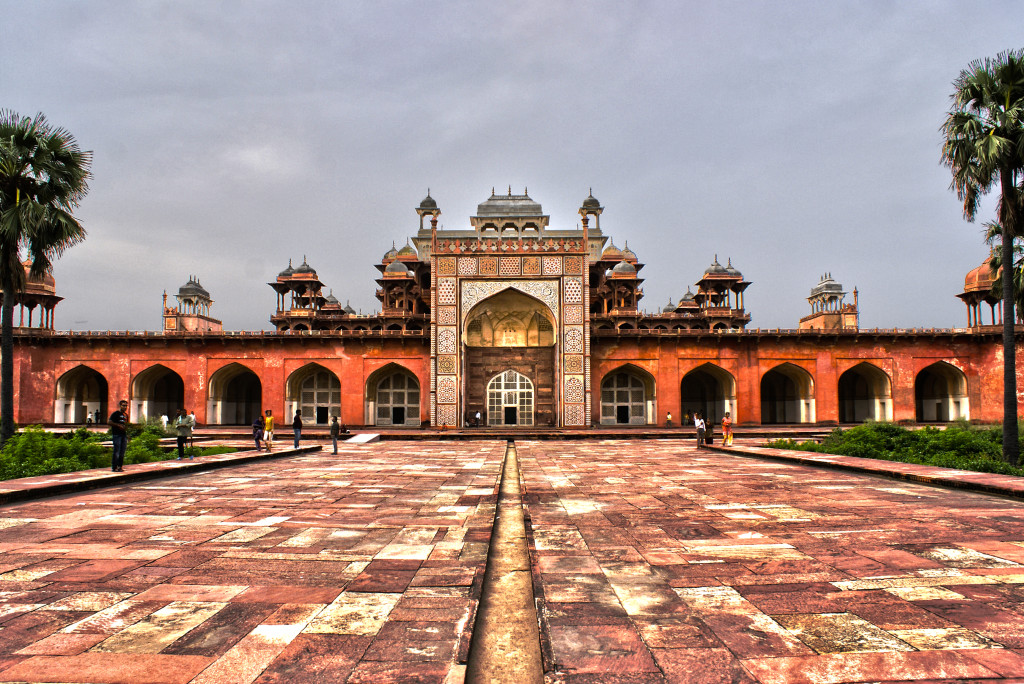 Tomb of Akbar the Great (Planned by him, while he was still alive) in Agra, India.

Akbar was a Muslim, yet he married 2 Hindus, a Christian and only 1 Muslim. In addition to this he abolished taxes which were discriminatory against specific religions (in 2 cases against Hindus). He frequently met influencers of all religions and often debated for hours. The Jesuit Antonio Monserrate was at Akbar’s court from 1580 to 1583. He wrote: “Akbar creates an opportunity almost every day for any common people or nobles to see him and converse with him… His empire is wonderfully rich and fertile…” Later in life, he even created his own religion, one of his few failures. It died with him. 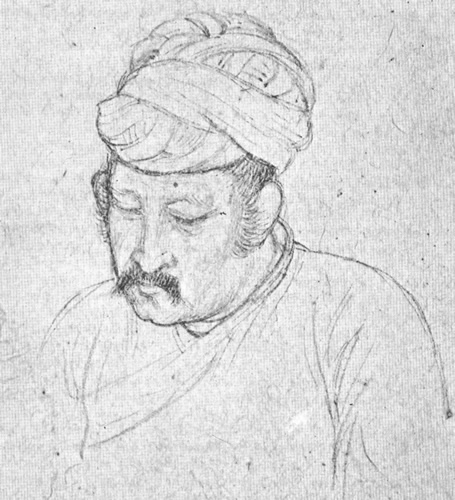 As a statesman he managed to bring an era of prosperity and relative peace to India. He built new cities and fortified old ones. Most of his palaces were surrounded by large green gardens, flowering trees, water fountains and sophisticated channel systems. One of his palaces is even known to have had water running below its rooms to keep them cool. Although illiterate himself, he had a huge library of 24,000 manuscripts and ordered Hindu literature to be translated into Persian. In addition, he was an accomplished polo player, draftsman, metalworker and musician. There would be so much more to write here, but let’s just conclude by saying that this man certainly left a truly stunning legacy for peace, prosperity and religious freedom.