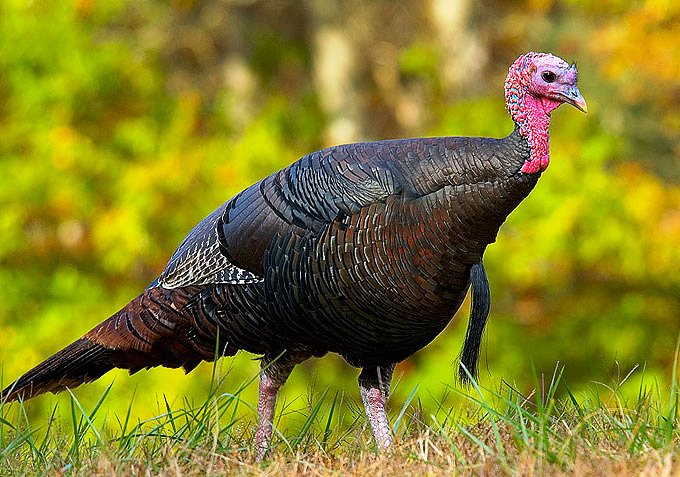 In the 15th and 16th centuries, as trade exploded around the globe, one poor bird had an identity crisis. Brought to England by the Turks, the bird became known as the “turkey” in English, as well as a similar derivation in Hindi.

The Turks labelled the bird “hindi” because they, along with France, Poland, parts of Spain, and several other locations, seemed to think it originated in India. The Dutch agreed with this assessment and dubbed it “kalkoen” meaning “hen from Calcutta.” But it doesn’t stop there. Portugal and parts of India call the bird “peru”, Malaysians call it “Dutch chicken,” and Cambodians have settled on “French chicken.” Poor turkey.