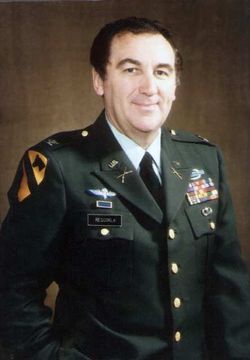 He was prepared accordingly, had the whole company run evacuation drills 4 times a year. It paid off. Through his actions on 9/11 he is responsible for saving most of the 2678 Morgan Stanley employees. Being a former Vietnam veteran and no stranger to life or death situations, he was heard singing while leading the evacuations to calm others down. After Morgan Stanley’s offices were evacuated, he returned to the tower to save others and perished in it.