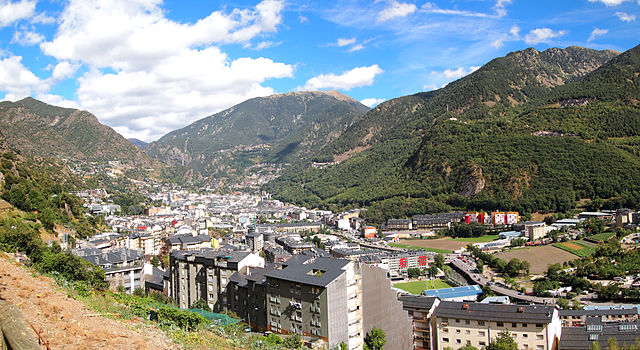 On the French-Spanish border lies Andorra, one of the smallest countries in the World. At 467 km2 / 180.55 sq mi it is not even 3 times bigger than Washington DC with unchanged borders since 1278.

Together with many other countries Andorra declared war on Germany when the First World War broke out in 1914. In 1918, the Treaty of Versailles negotiated Germany’s surrender with the winning powers. Although Andorra was on the winning side, it was so tiny that it was simply forgotten. Therefore Andorra technically remained at war with Germany. This lasted until 1958, which is 13 years after the SECOND World War! In that year Andorran officials finally decided to officially declare peace with Germany.