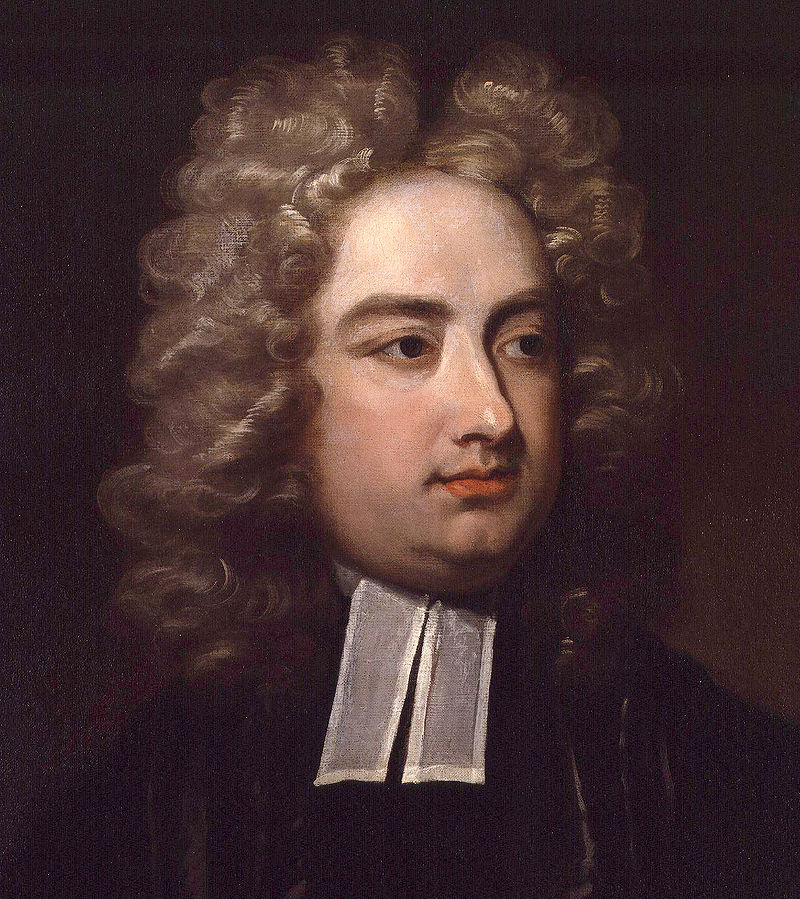 In 1729 Ireland, people were worried about feeding the quickly growing population. Satirical writer Jonathan Swift (1667-1745), who is now more famous for “Gulliver’s Travels” published a solution, which he called “A Modest Proposal.”

Swift, anonymously, suggested that poor parents sell their children as food to wealthier families. He also suggested many different cooking techniques and went into great detail describing some of them. Thankfully, no children were ever eaten, and a food shortage never occurred.